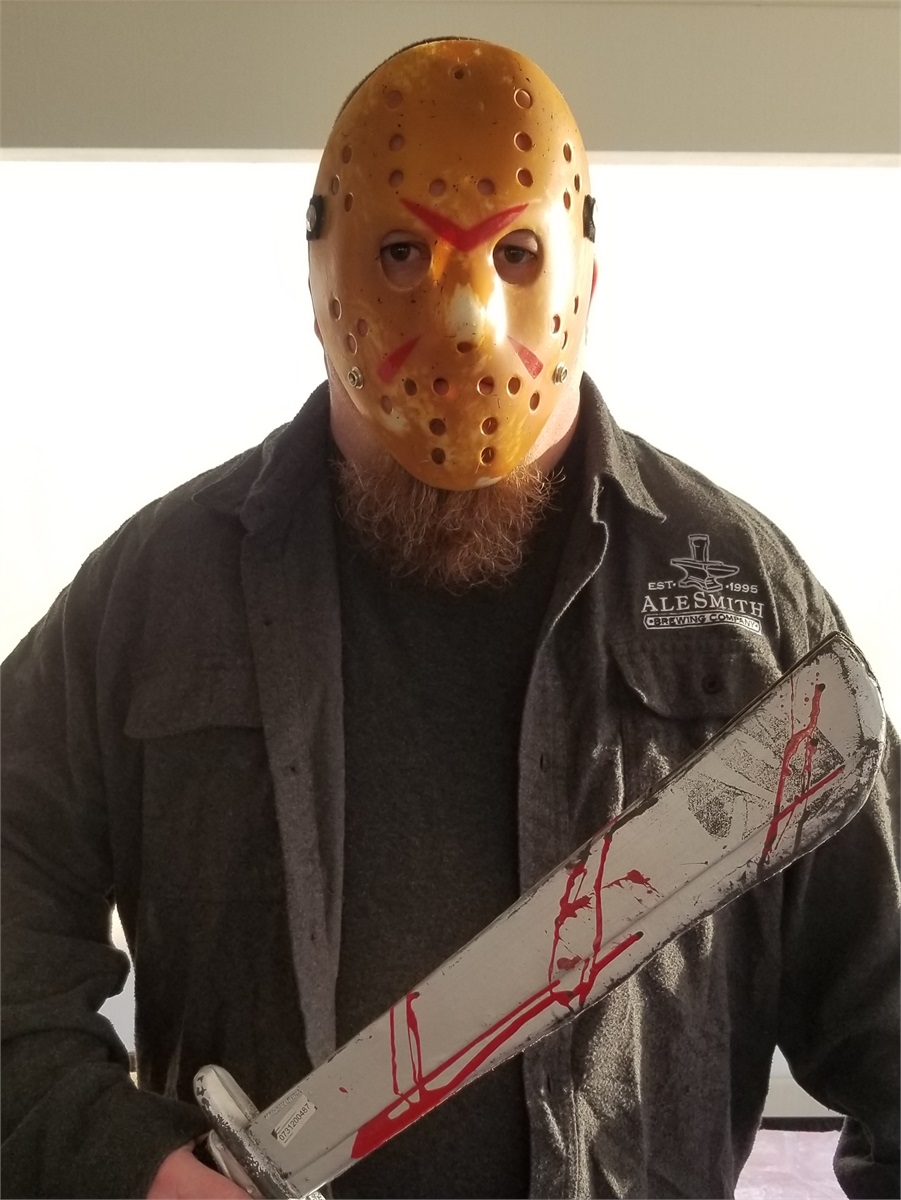 JASON IS ON THE LOOSE!!!

Salem Haunts CEO has decided to let Jason out of storage and have some play time. He has been seen at a local San Diego Brewery and has been seen roaming around an unwilling Long Beach Hotel. Jason will be out and about until he has to show up for "work" at Salem Haunts on Oct. 31st. To see what Jason is up to follow him on Instagram @Jasonsalemhaunts.